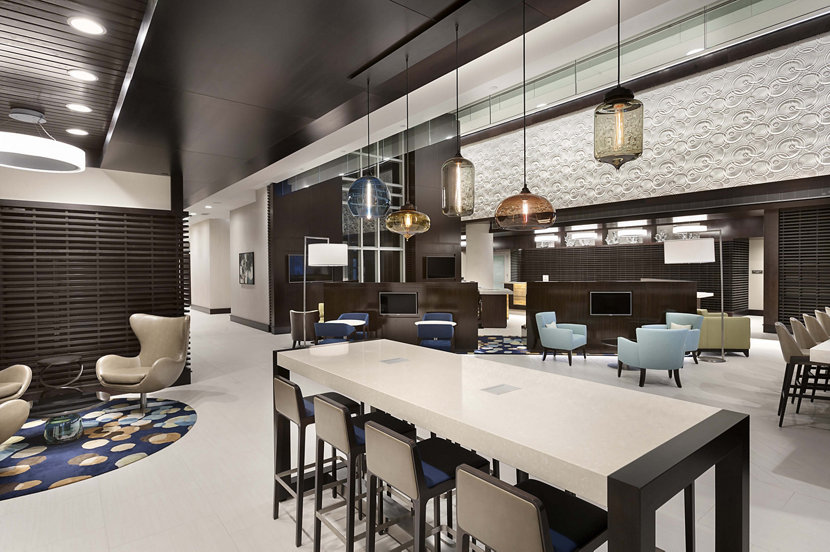 Finding the perfect lighting for your home isn't always a simple task. Several factors contribute to what kind of lights you will need for your next project, including the size of your space, what feel or aesthetic you are trying to achieve, and how much natural light or other light is already present. We are here to tell you about three common lighting mistakes homeowners often make and how you can avoid them in your own home. 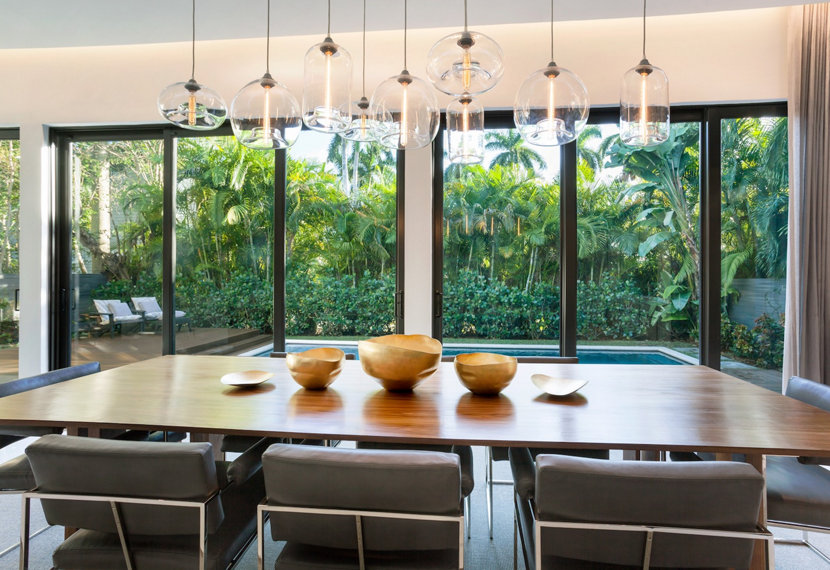 Niche's hand-blown pendants look stunning in multiples. When grouped together, our glass creates an impactful display of modern lighting. Whether you hang several pendants above a dining room table or over a bar, our luxurious lights will serve as the backdrop for your intimate moments. Here are three different ways you can create cohesive pendant lighting clusters in any environment.

How to Shop for Niche Modern Pendant Lighting 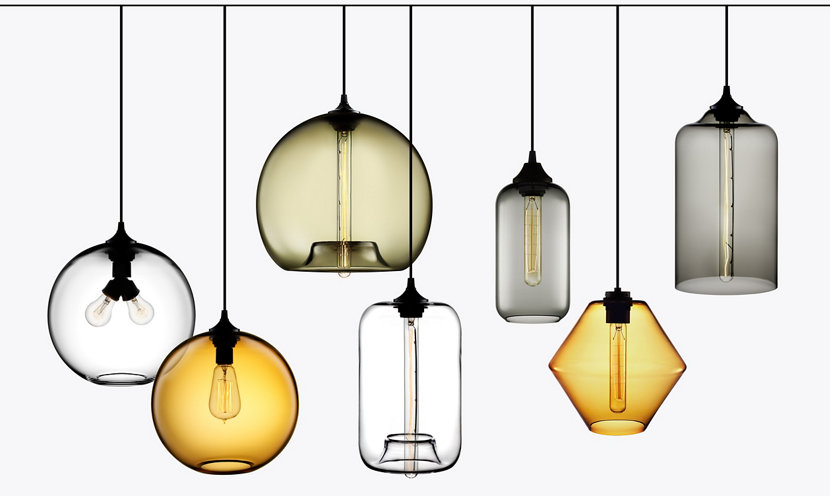 Designing a new space can be stressful, but it doesn't need to be, especially when you follow these simple steps when shopping for the perfect pendant lighting.

What Is a Modern Lighting Junction Box? 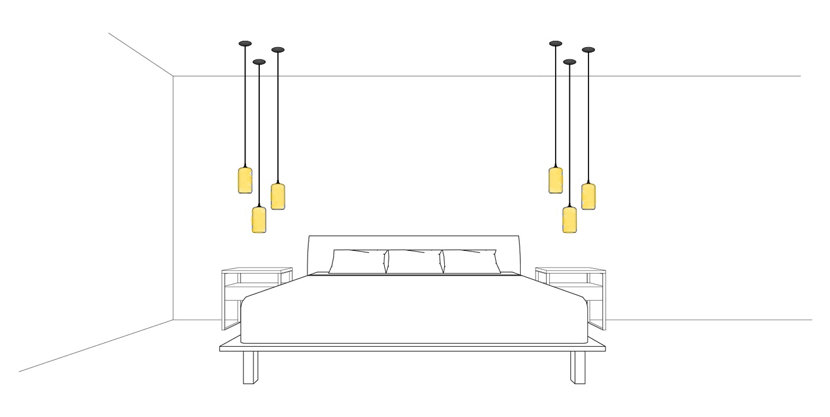 The modern lighting junction box, or electrical box, is where the electrical wires originate. The junction box is where you will connect the wires to the cord set, and also where the ceiling canopy will attach to support the light fixture. The junction box does not come with the pendant and must be purchased separately. Learn more about alternative ways to hang multiple pendants to get the most out of your junction boxes. Hiring a licensed electrician is always recommended for installing your modern lighting fixtures.

How Do I Connect with a Niche Sales Team Member? 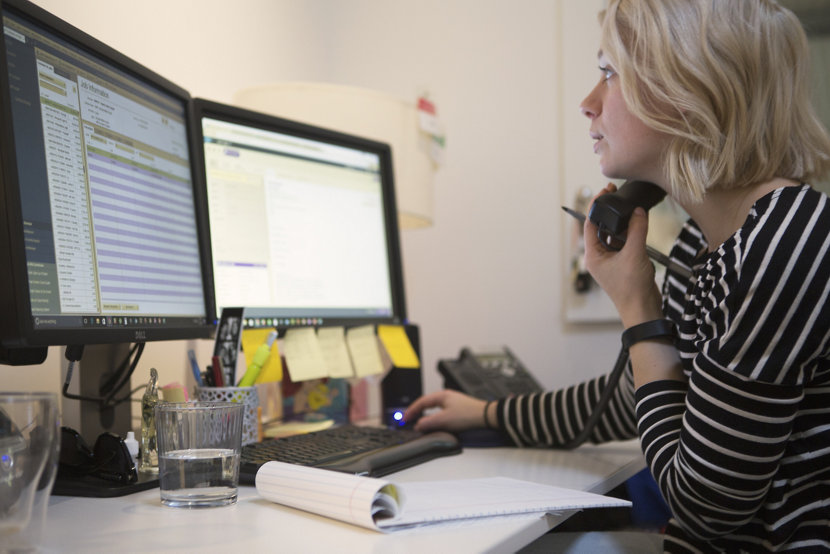 Niche Modern is a small company staffed by real people, like you. Need help with pricing or selecting your perfect pendant? Ask away! Your questions will be happily handled by people who want to see you in the best light possible.

What Is a Modern Lighting Cord Set? 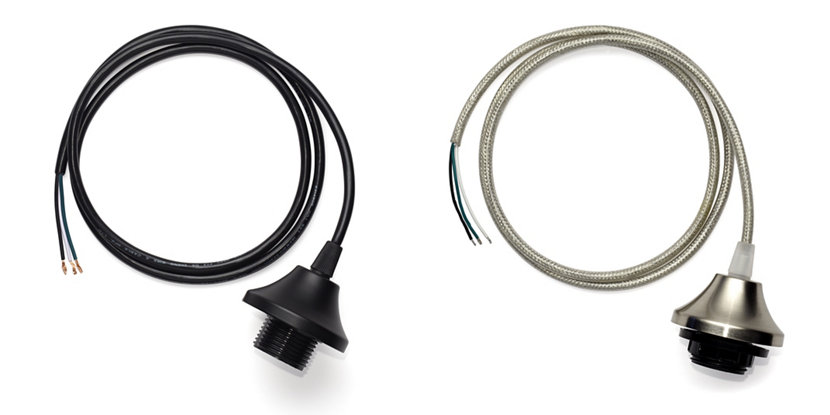 Every Niche modern pendant light comes equipped with a standard incandescent bulb chosen for each pendant style. Niche offers other lamping options such as LED and CFL bulbs for energy efficiency and visual aesthetics. Choosing the right type of modern lighting light bulb and installing it properly can help increase your bulb's life.

Can I Install Niche Lighting Fixtures for Outdoor Use? 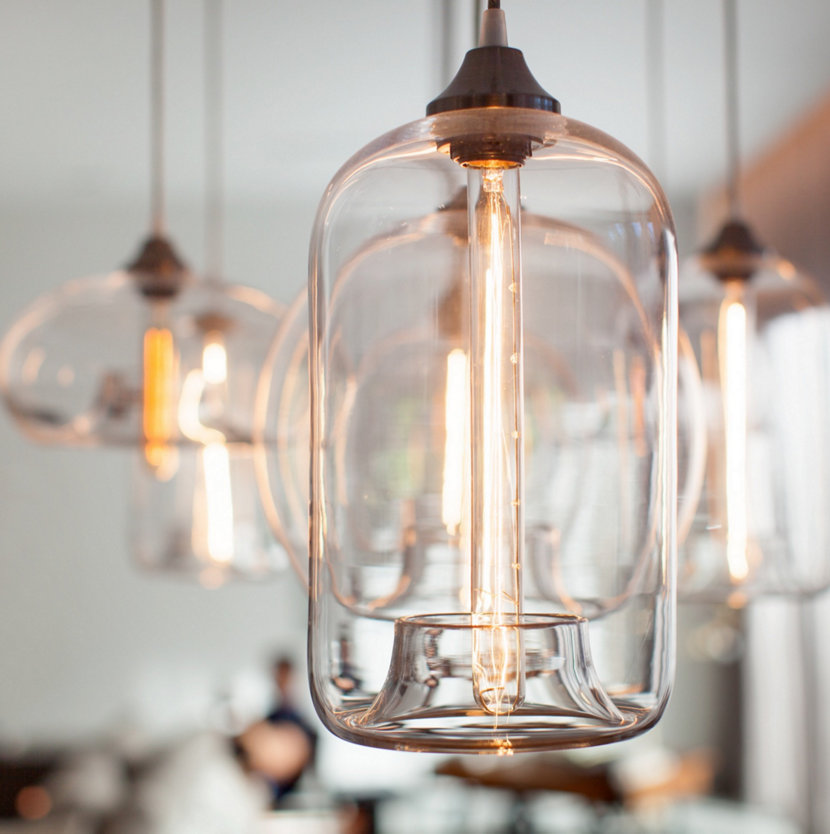 Niche lighting fixtures are not suitable for outdoor use and are not damp rated. We recommend Niche fixtures for indoor use and for ambient lighting purposes, to be used with other lighting sources for optimal function.

END_OF_DOCUMENT_TOKEN_TO_BE_REPLACED

What Is a Modern Lighting Canopy?

A modern lighting canopy is a round metal plate that covers the junction box in the ceiling for a single pendant. Each pendant light comes standard with a 5” domed Black canopy, mounting plate, and screws, which will cover any standard sized opening. Choose from one of our other custom metal finishes — Polished Nickel, Brushed Nickel, and White — to blend in seamlessly with your space!